About Our Cultural Resources Management Firm

ARG is a full-service firm capable of preparing and implementing research designs for all phases of cultural resource management investigations. Our staff of professional archaeologists and historians, complemented by a host of consulting specialists, regularly conduct Phase I archaeological surveys, Phase II testing evaluations, and Phase III site mitigation projects.
During the three decades we have been in business, we have developed strong working relationships with state and federal reviewers at all levels of the regulatory/permitting process. These long-standing, professional relationships help us expedite the regulatory and permitting process. State and federal organizations we work with are: 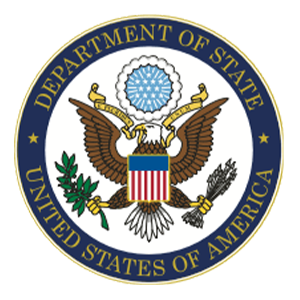 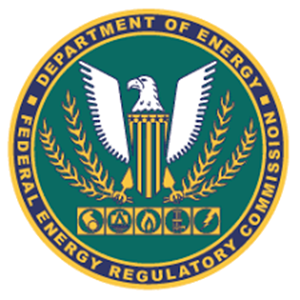 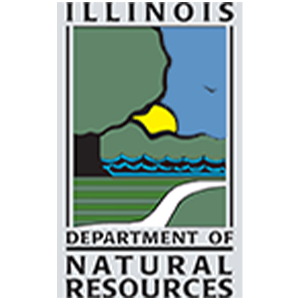 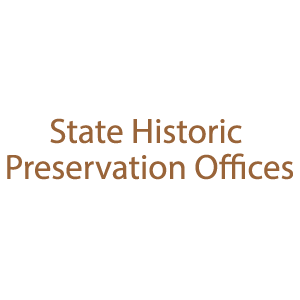 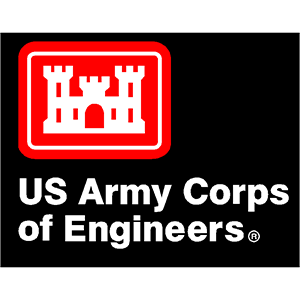 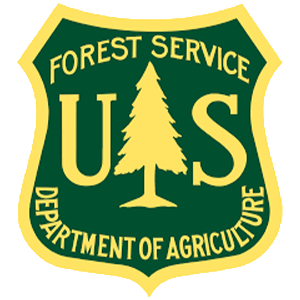 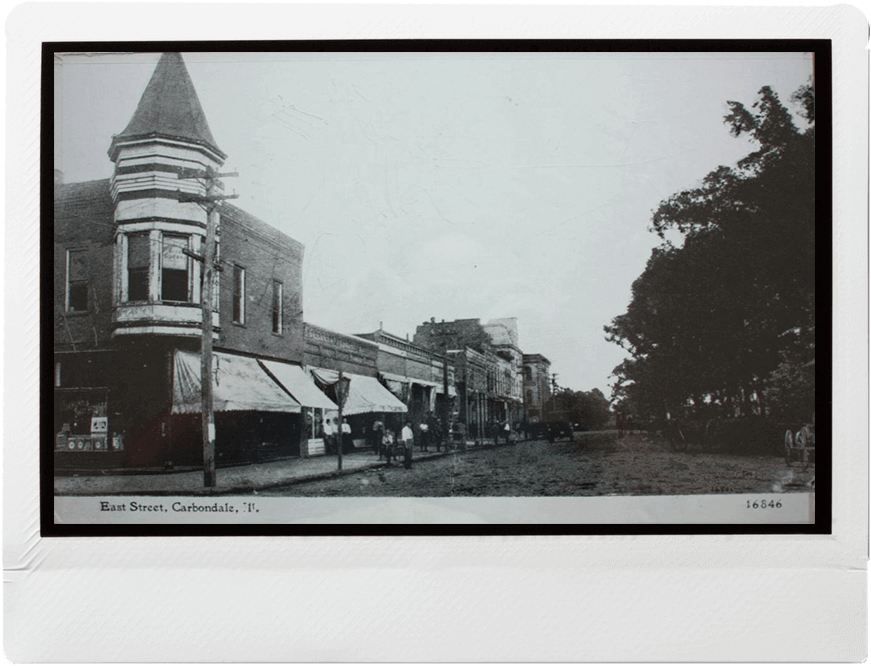 In 1979, Mike McNerney founded American Resources Group, Ltd. (ARG), in Carbondale, Illinois, with the goal of helping businesses with their permitting needs while simultaneously protecting the cultural resources and heritage of the United States. As things were just starting out at ARG, the historic Oil Embargo was causing an energy crisis in the United States. As U.S. energy companies responded, those in southern Illinois turned to their most abundant energy resource: coal. Surface mining began virtually overnight, and ARG was there to protect the many significant prehistoric and historic cultural resources in the area. By 1984, ARG had surveyed over 18,000 acres of land in the coal fields of southern Illinois and had identified and excavated hundreds of significant archaeological sites destined to be impacted by surface mining. From the successful completion of these large-scale projects, ARG gained a reputation for excellence in the field of cultural resources management and began serving the coal-mining industry in Indiana and Kentucky as well.

The preservation of the nation’s prehistoric and historic cultural resources has always been an important goal for ARG. In the mid-1980s, a publication division within the company called American Kestrel Books was created to present and disseminate the results of our historical and archaeological research projects to the general public in an inexpensive and popular format. In addition, ARG began providing interpretive services and developing exhibits for the Army Corps of Engineers visitor centers, local museums, and clients’ offices.

ARG’s commitment to promoting historic preservation is further demonstrated by the restoration of its corporate headquarters. In 1980, Mike McNerney bought the F.A. Prickett Building, a derelict 1903 commercial building and restored it to its original historic appearance. This effort, in turn, led to other historic preservation projects and the revitalization of Carbondale’s Old Town Square. The F.A. Pricket Building continues to house ARG’s corporate offices, and the profile of its distinctive turret is reflected in the company logo.

By the late 1980s and early 1990s, ARG had expanded its services beyond the coal industry and was engaged in a number of other energy-related projects, including Ameren’s nuclear power plant in central Missouri and Northern Border Pipeline Company’s natural gas pipelines across east-central Iowa and west-central Illinois. In addition to these large-scale energy projects, ARG continued to provide cultural resource management services to private-sector firms throughout the Midwest involved with residential and commercial development and the expansion of utilities and communications infrastructure. ARG’s work for state and federal agencies remained another mainstay of its overall business operation throughout the 1980s and 1990s and continues to this day.

ARG entered a transitional period in 2002 when Mike McNerney and Steve Titus became co-owners of the company. Mr. Titus, a senior staff archaeologist who had worked for Mr. McNerney for nearly two decades, became sole owner of ARG in 2005.

During the past decade, ARG has expanded its geographical range of operations, building on the foundation of satisfied customers established during the company’s first quarter-century of business while taking advantage of the opportunities presented by our nation’s changing energy needs. ARG’s coal field work in Illinois, Indiana, and Kentucky has continued to the present, as has its work for a wide-range of private-sector clients and federal agencies, the former including public utilities in Missouri, Illinois, and Indiana (AmerenUE, AmerenCIPS, and Vectren, respectively) and the latter including the U.S. Army Corps of Engineers, the U.S. Forest Service, and the U.S. Fish and Wildlife Service. However, as the national security dimension of American energy policy has come into sharper focus, ARG became increasingly involved in assisting with the permitting needs of pipeline companies transporting gas from domestic sources and those importing oil from Canada. The work ARG has conducted along two of Kinder Morgan’s Rockies Express natural gas pipelines and three of TransCanada’s Keystone crude oil pipelines has been the vehicle for ARG’s expansion into the Plains states of Nebraska, Kansas, and Oklahoma. Moreover, the experience gained through conducting the cultural resources investigations of these large-scale, linear corridors led to the company’s work on high-voltage transmission-line construction corridors being built by SunFlower Electric in Kansas and the Nebraska Public Power District in Nebraska.

The technological and operational innovations ARG has adopted to meet the unique challenges posed by these large-scale, fast-paced construction projects have further improved our ability to satisfy our customers’ permitting needs while preserving our national heritage. With nearly 40 years of cultural resource management experience, our present and future customers are assured of prompt, professional service. 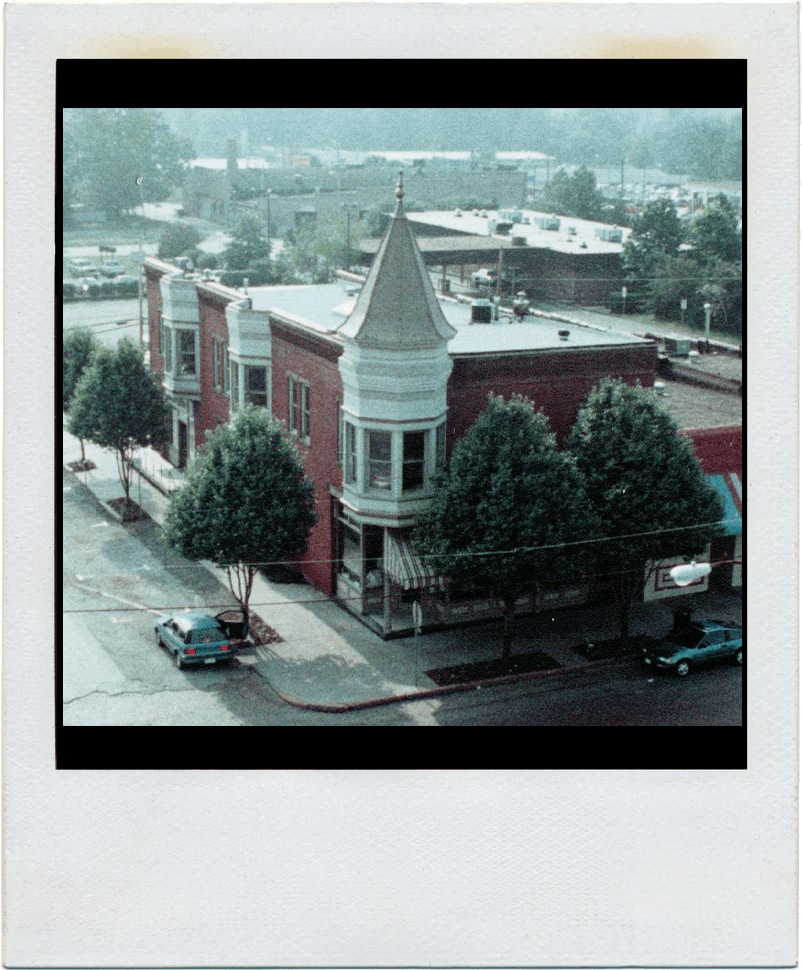